Brotherhood, a survival drama based on a true story from the 1920s, will screen in Yellowknife this weekend as the Capitol Theater seeks to show more Canadian films.

Directed by Richard Bell, fraternity follows a group of boys at camp in Kawartha Lakes, Ontario in the summer of 1926 – and the aftermath when a freak storm capsizes their canoe.

The 2019 film, which stars Roswell’s Brendan Fehr, follows two adult leaders – one incapacitated after World War I and the other haunted by the loss of his son to the Spanish flu – as they that they try to save the boys.

“A drama about confronting a natural adversary in tandem with our community feels timely, after all we’ve been through,” Bell said in a press release announcing the film’s arrival.

Run Woman Run follows Beck, a single mother and fan of five-cream, five-sugar coffees who slips into a diabetic coma.

As she does, the movie website states, she is “visited by a ghostly ancestor, legendary Native marathon runner Tom Longboat, who becomes her savvy new life coach.” 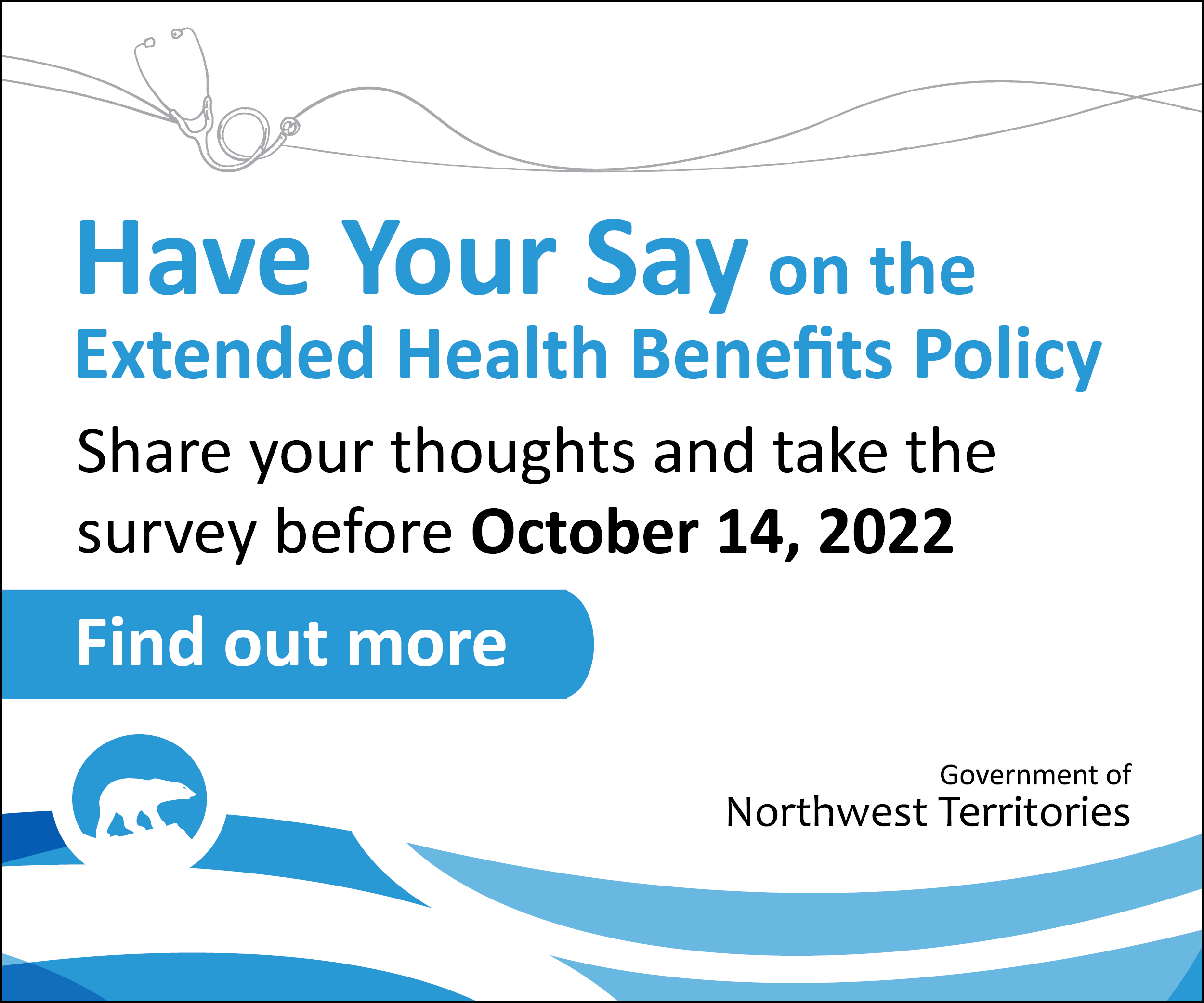 Run Woman Run airs nightly beginning Friday at 7:10 p.m. at the Capitol Theater, except Mondays, with matinees on weekends at 1:15 p.m.

“We are committed to airing more Canadian content,” Capitol Theater manager Chris Wood told Cabin Radio by email, “and we thought these films would appeal to Yellowknife audiences.