Sextantio, an ecolodge built on an ethnographic concept of Rwanda’s traditional huts brings a new touristic face to Nkombo, Rwanda’s largest island in the middle of Lake Kivu, western Rwanda. 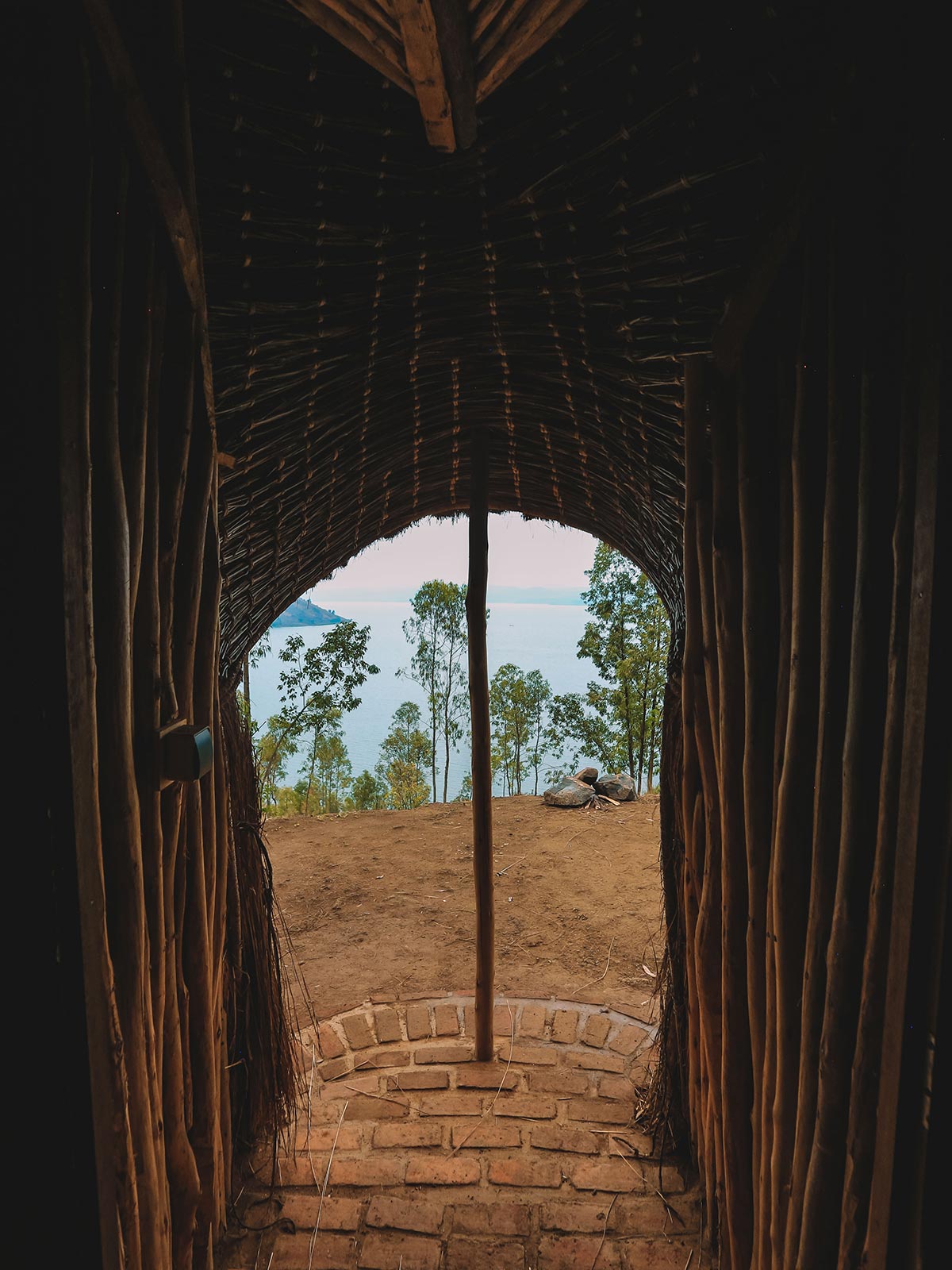 The lodge offers views of the various islands and aims to showcase the best of the predominantly fishing community.

This attempt has been experimented with two similar projects in Italy – towards the safeguard of the historic landscape of the villages – of Santo Stefano di Sessanio and in the Sassi di Matera which have survived unscathed the last 70 years. 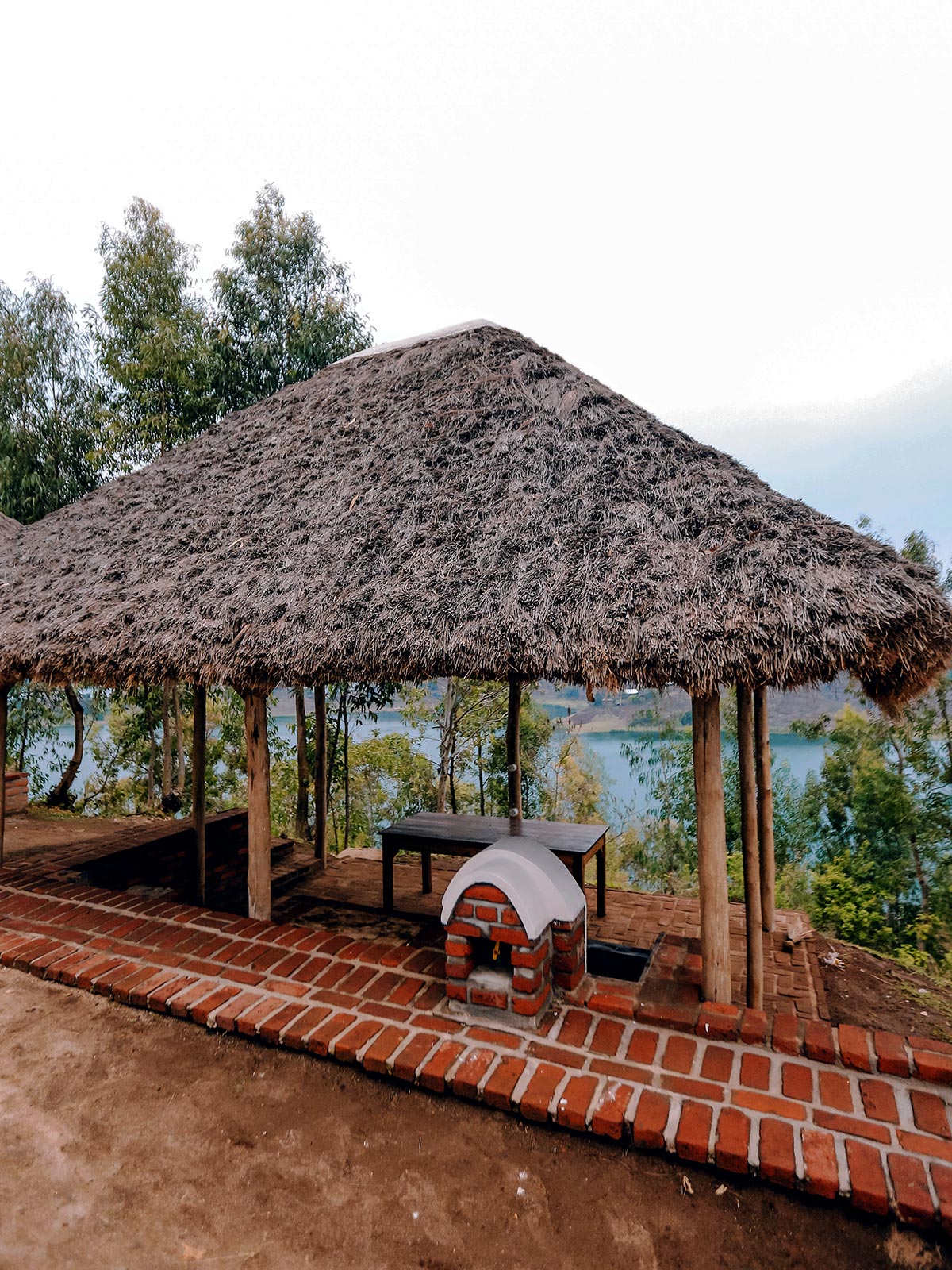 The owners of the huts project (Capanne project) – Sextantio members say that in their adventure in Africa (in Rwanda), the problem is purely cultural and it is a challenge that they are ready to face in order to succeed.

“All these activities have the main objective of maintaining the indigenous social and cultural balance in order to preserve the dignity of the local populations and not to turn them into hordes of beggars or, in the best of cases, into sellers of dubious local art. and handicrafts, as happens in many African resorts,” the group said on its website. 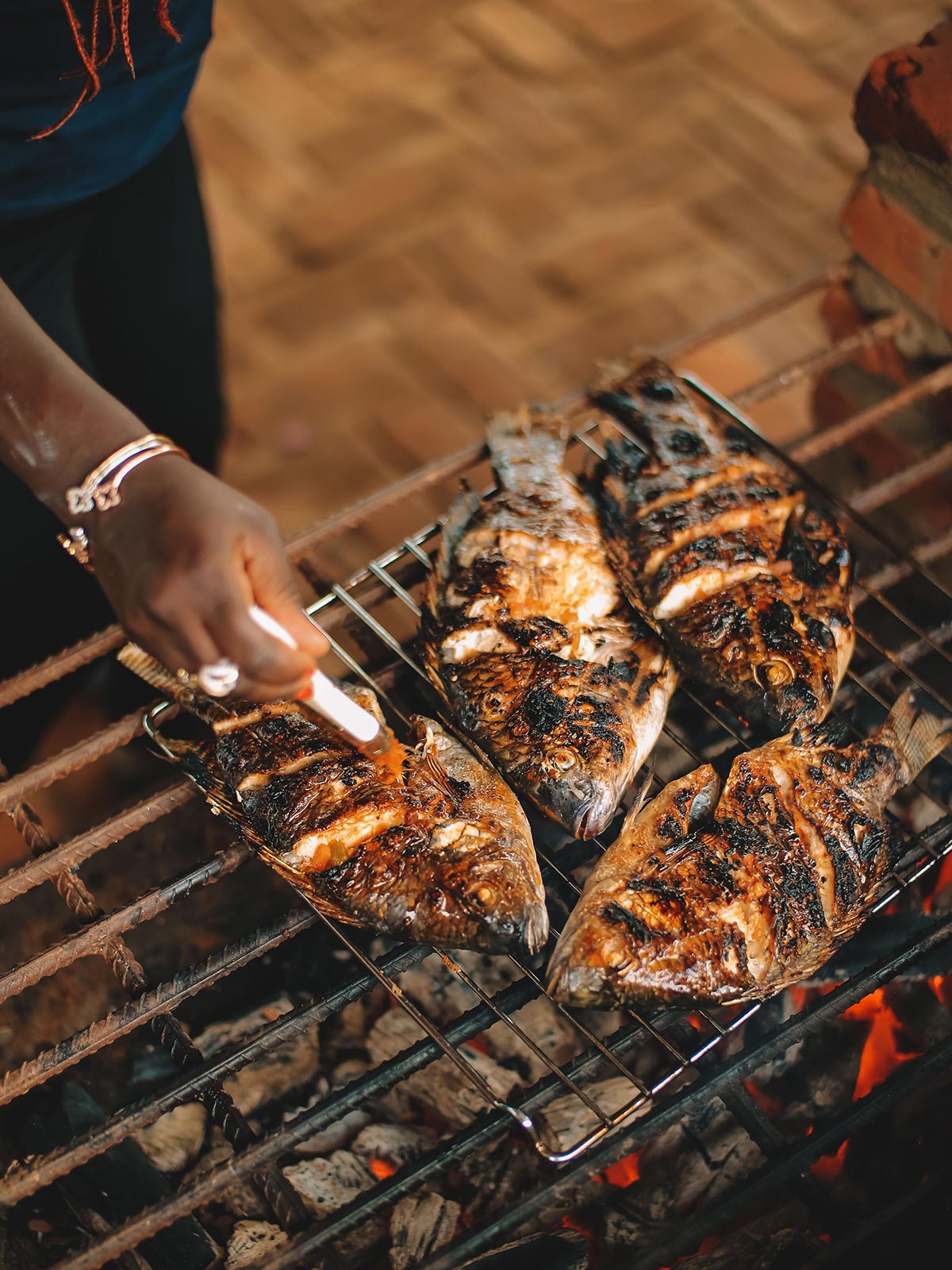 The hut project contains traditional Rwandan beds with straw mats and layered mattresses. The bathrooms are equipped with showers, bidets and hot water.

Although located on a remote island, its in-room amenities have Wi-Fi, and daily housekeeping is also included in the accommodation package. 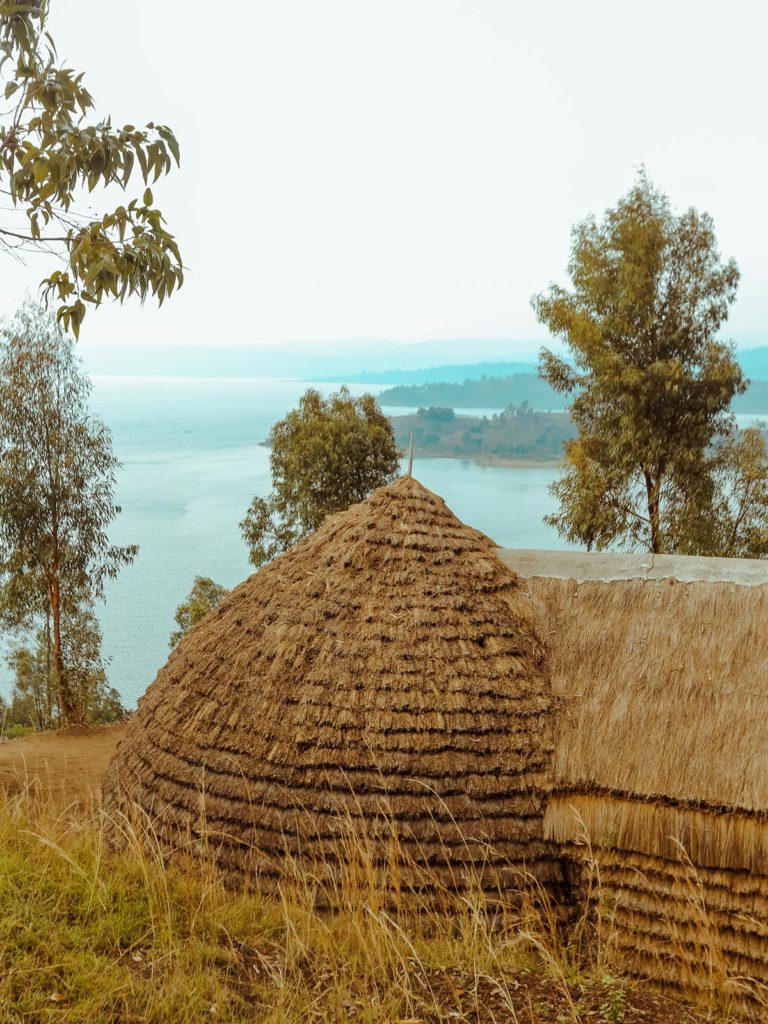 The common areas of the lodge include a dining room with a large table for fifteen people, a barbecue area and a traditional open kitchen. The private beach has a landing stage for mooring the Sextantio boat, a pajotte (open structure with thatched roof) and a bonfire lit in the evening.

Nkombo Island in Lake KIvu is undeniably one of Rwanda’s beauties with flourishing green hills, peaceful breeze blowing from the lake and exciting, calm and tranquil nature. It has an emerald shape and color, with traditional lifestyles, fishing boats and hills. 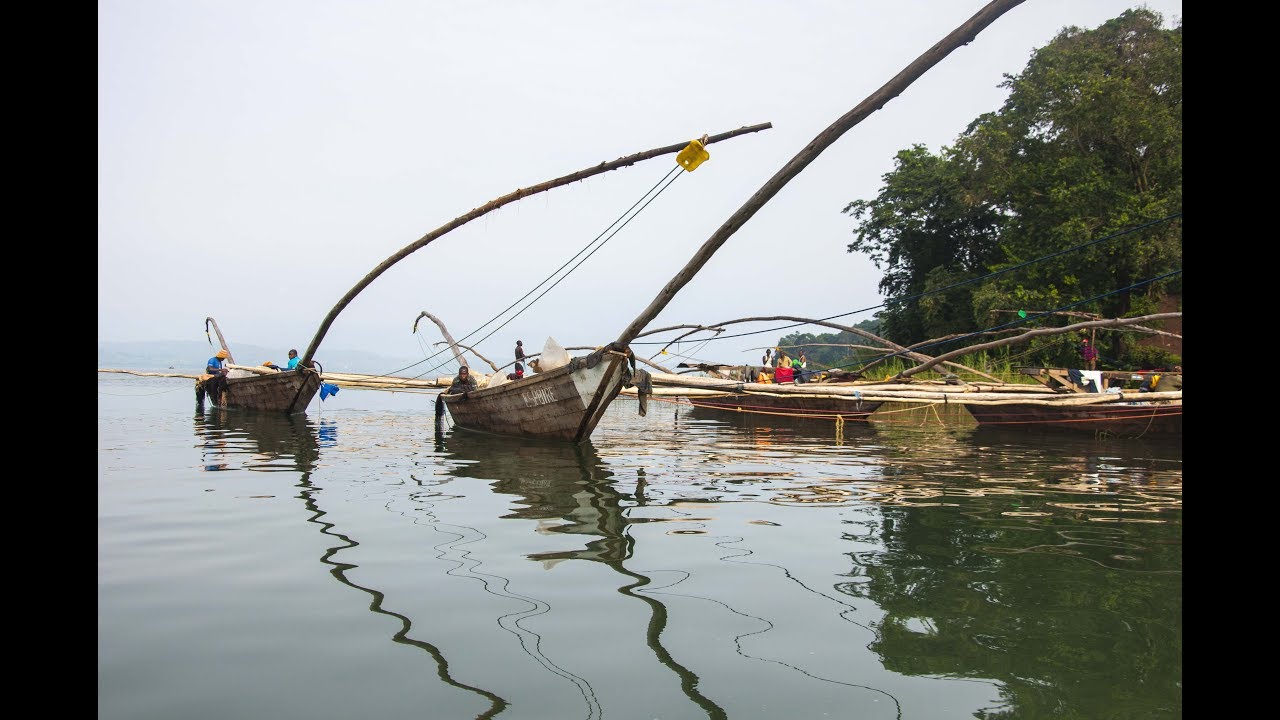 Nkombo Island has for many years been considered “isolated” from the mainland, not only because it is an island that is not easily accessible, but also because the people speak a different dialect – Mashi – a language which is not exactly Kinyarwanda. close in accent.

However, that has changed over the years.

With five weekly Rwandair flights scheduled taking 40 minutes between Kigali and Kamembe in Rusizi, the facility offers pick-up from Kamembe airport with a transfer time of approximately 45 minutes by canoe to Nkombo Island.

The island now has a school, health facilities and a ferry.