After earning 2 million views on TikTok after being recorded by Adam “Rone” Ferrone of Barstool Sports in 2021, the University of Minnesota Lettuce Club is well known for its uniqueness. Unlike most clubs on the Twin Cities campus, the Lettuce Club only meets for two annual meetings. Each year, the club meets in the fall semester to determine its president by who can eat a head of lettuce the fastest. Some do it for the meme while others dress up and follow a routine in an attempt to expand their stomachs. The club is fairly new with its first official winner in the fall of 2019.

Turkeys, who gives a flock? Well, if you’ve been to the University of Minnesota campus, you’ve probably seen a turkey or two. The Minnesota DNR states that there are approximately 70,000 wild turkeys in the state, and the University of Minnesota campus happens to be an ideal location for them with proximity to the river and trees. With this large population, the Turkey Watchers Club was founded to round up and watch the local turkeys. Although the page is separate from the club, anyone with an Instagram can head over to @turkeysofumn and see the excitement the Gophers have with the birds. 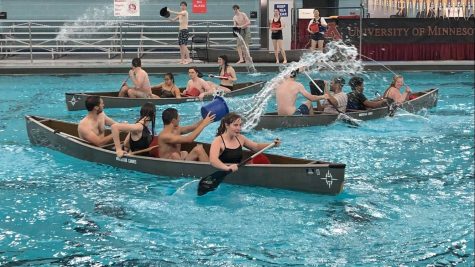 I can’t say that I have personally heard of such a club, but the Canoe Battleship Club does exist. The club meets on Friday nights and competes in a pool to try and drown each other’s canoes in teams of four. When the club isn’t terrorizing each other, they’re socializing, supporting their community, and making battle plans for their next meeting. One member on his club’s info page even said “I would pay for this club every week, I love it so much!” 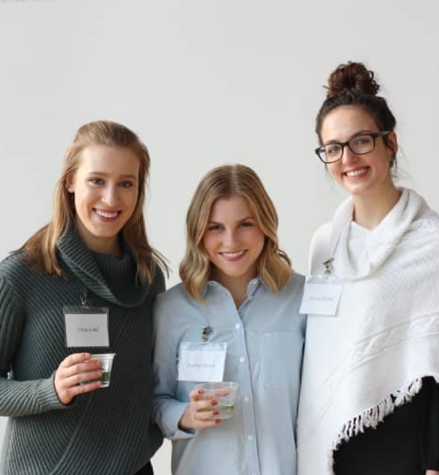 Undergraduate Women in Business is made up of over 300 women, one of the largest non-fraternal groups on campus, who meet regularly to provide a safe place to be inspired and grow professionally. The group brings in a variety of guest speakers from local businesses and large corporations. The group can even network with corporate sponsors like Penske, Land O’ Lakes, RSM, US Bank and Aldi at events like their Fall Networking Night on Wednesday, October 19, 2022 at the Graduate Hotel.

This group is very inspiring and their warm welcome at the Carlson job fair immediately attracted me. It’s been a great way to grow personally and professionally by meeting other like-minded women and industry professionals. »

Want to know more about how to survive in the desert? Maybe you can do it by watching the hit CBS reality show Survivor with other students from the University of Minnesota. This club is very relaxed and just places people who like to watch the show together. All a student needs to do is show up and put their name on a list to join.

GopherHack discusses real hacking. While I’m sure this club has good intentions, I can’t help but think how dodgy its name sounds. According to their website, they explore a range of cybersecurity topics, including reverse engineering, cryptography, forensics, and binary analysis.

Students for a Conservative Voice 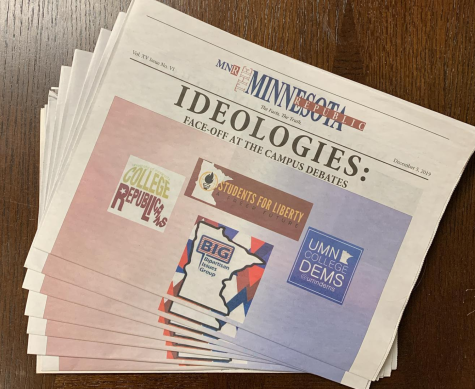 Call me biased, but the Students for a Conservative Voice and Minnesota Republic staff are a pretty cool bunch of people. The club began years ago when University of Minnesota students struggled to make their voices heard with the Minnesota Daily and other groups on campus. While the name is officially “Students for a Conservative Voice,” the group welcomes students of all races, ethnicities, national origins, disabilities, sexual orientations, ages, and opinions. Writers and paid staff aim to enrich detailed thinking and help improve professional writing skills.